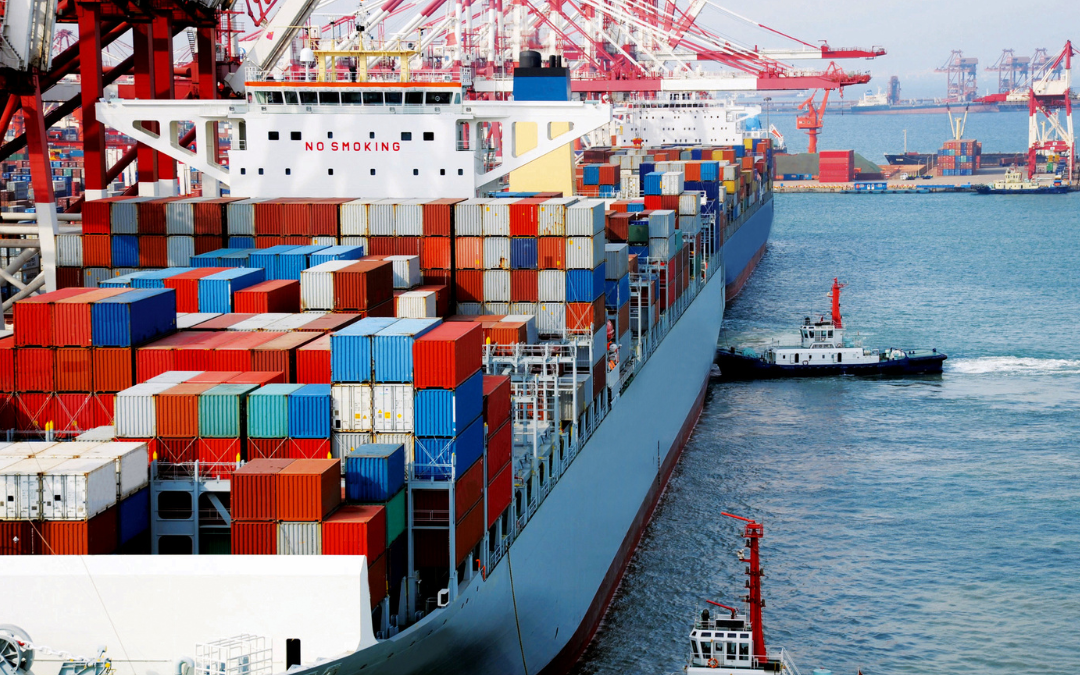 You don’t have to be Martin Lewis to know there has been a significant increase in the average cost of a family’s weekly shop. Whilst this can be blamed on Brexit or the war in Ukraine and numerous other reasons, it is a fact the major shipping lines of the world have all had a significant impact on the increases.  What is the British Government doing about it?

Freight rates on the Chinese import market increased 10 fold at one point this year. Whilst this was bad enough carriers then made things massively more difficult for importers to control import costs.

They imposed congestion surcharges, reduced free time, insisted on communication by e mail only, some insisting they could take 48 hours to respond, increased the rates of detentions costs and imposed additional charges for arranging merchant haulage.

With all of this coming at a time when all major carriers reported billions of pounds of profits, a struggling importer could be forgiven for thinking the shipping lines are using strong arm tactics to take advantage of the little guy, the helpless importer with no option but to pay up.

However a report in the U.S. freight press may indicate that the US Government is coming to the rescue.  Will our own government be following suit?

According to the report the federal government said what’s happing with additional detention and demurrage fee’s isn’t simply supply and demand. Instead, it said ocean carriers have taken advantage of the crises and contributed to the pain by imposing billions of dollars in what it calls “purposeless and illegal fees that violate the shipping act”.

Many U.S. trade associations have lodged complaints with the Federal Maritime Commission. Fruit importers leading the charge. In particular one Fruit logistics company called “Banana One” who sited a case where they had 15 containers of banana’s but were forced to pay an additional USD 12,000 per container in additional costs to effect release of the containers. They also claim that the carrier in this case Hapag Lloyd, made returning the empty containers “extremely difficult” a situation we also found will all major carriers in UK, and yet, according to the report, Hapag lloyd continued to charge $400 per day for each container not returned within the allowed time.

The report goes on to say that in recent months the commission has been trying to crack down on the fees imposed by carriers and has been inviting complaints from companies like One Banana and many U.S Trade bodies. They have now have had some success as yesterday the US congress approved the Ocean reforms act giving the commission more teeth.

The commission rebuked Hapag Lloyd and in doing so proposed the biggest fine USD 16.5 Million in the agencies history. Astonishingly the USD 16.5 million was less than Hapag made in a single day. A judge found that Hapag had violated the shipping act and the carrier agreed to settle the case for USD 2 million.  It will be interesting to see if this opens the door to fines against other major carriers and if they have slipped up in the long run.

Manage Cookie Consent
To provide the best experiences, we use technologies like cookies to store and/or access device information. Consenting to these technologies will allow us to process data such as browsing behavior or unique IDs on this site. Not consenting or withdrawing consent, may adversely affect certain features and functions.
Manage options Manage services Manage vendors Read more about these purposes
View preferences
{title} {title} {title}
0
Your Cart
WhatsApp us